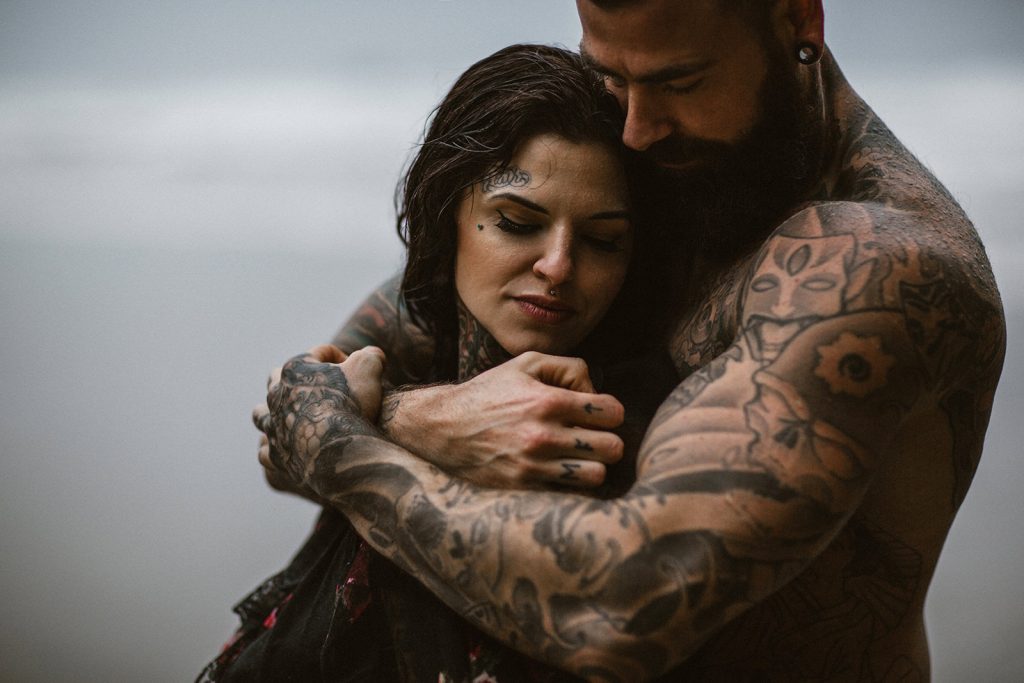 Why are there so many divorces, or separations or people who cheat? Why can’t people just commit to Monogamy? Realistically, although some might not like the answer its simple in the ways people behave, it is just not realistic at all. Here are some of the reasons why

We all want to find that soul mate, that one true life long love and being with that one person who makes you tingle every time they say a word or look at you a certain way getting you all wet and wild craving them at every opportunity it is no wonder you can’t stand the thought of ever sharing them with another person, especially in the early days when everything feels so good but more so as years pass because you expect their loyalty to you.

However if this is so natural why do people cheat? The belief that we are only supposed to be with one person is idealistic but not necessarily realistic.

Humans tend to have sexual desires that NEED to be met. If you have become so complacent with each other often these desires get put to the side while you run the kids around or do double shifts at work and you are just too exhausted to pay the other the attention they desire. There is also the stagnancy of maybe doing the same position, in the same place, on the same day of the week, gone are those days of those electrifying fuck sessions for hours on end.

Yes we can go to the store and buy some dildo’s or have our partners give us a massage after a romantic date night to try rekindle things but let’s face it, new things are exciting, every one craves that exhilarating touch of desperate passion they once felt with their current partner but has faded away even if all efforts have been made. A lot of couples find themselves in a “long term friendship” rather than a marriage or a monogamous relationship.

Those that are smart have worked out they CAN have their cake and eat it. Its becoming more and more popular for OPEN MARRIAGES where both will have “hall passes” or long term lovers. While some will say HELL NO, just stop and think for a second, if your relationship is stagnant and you have tried everything but you are still best friends but just not that engaged sexually then WHY NOT have a little side spice. It still means you are the ALPHA in the marriage/relationship but you both get that added spice without leaving the security of everything else you love about that relationship.

Primarily its dealing with your INSECURITIES that will stop you wanting to do this, questions will run through your mind like “what if he runs off with her she is younger and fitter?” – “What if she prefers him because he has a larger cock than me” but here is the end result, if you ignore the problem then chances are one or both of you will end up cheating because its NATURAL to desire more than one person. 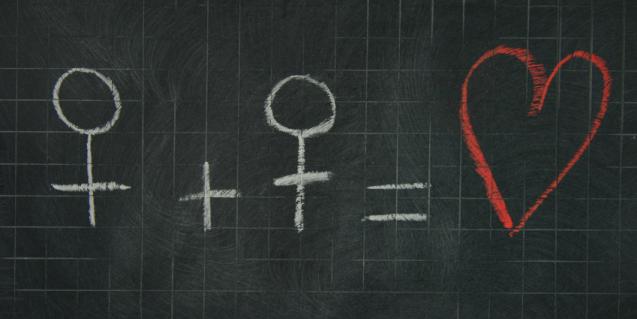 People want the loyalty and friendship they get from a monogamous relationship and the security of knowing their partner will be there for them to help support the home and kids but unless you are reinventing yourself every few years to be a new hot dynamic lover they are probably sexually bored and desire more.

Some will not want to deal with open relationships which is why many turn to swinging, its a way of still being bonded with your partner but having those additional sexual thrills together or at least in the same room as each other. It can be a HUGE turn on for either partner to watch their partner being pleasured and it can also be a test of strength when both partners realize although they enjoyed the playtime the trust and bonds it took to get through it has made the relationship an unbreakable entity because often couples will pull together as a way of protection to each other from years of being together and it confirms they are right for each other they just wanted a little extra something in the bedroom.

If it came down to it what would you prefer? To give your partner some HONEST FREEDOM in an open relationship or hall pass, agree to swing together and learn through experience with each other, or continue to hope they never ever get attracted to anyone else on the planet and hope they wont ever do anything about it (or lie to you if they do cheat)!

What has your experience been with relationships, how have they evolved from Monogamy or have you ever thought about it. Or are you just adamant once they are yours that’s it you own them and never shall they stray?