Swinging isn’t just a pastime for the local park. It’s a global community of people who engage in sexual relations as a recreational or social activity — and it’s thriving more than you might think. 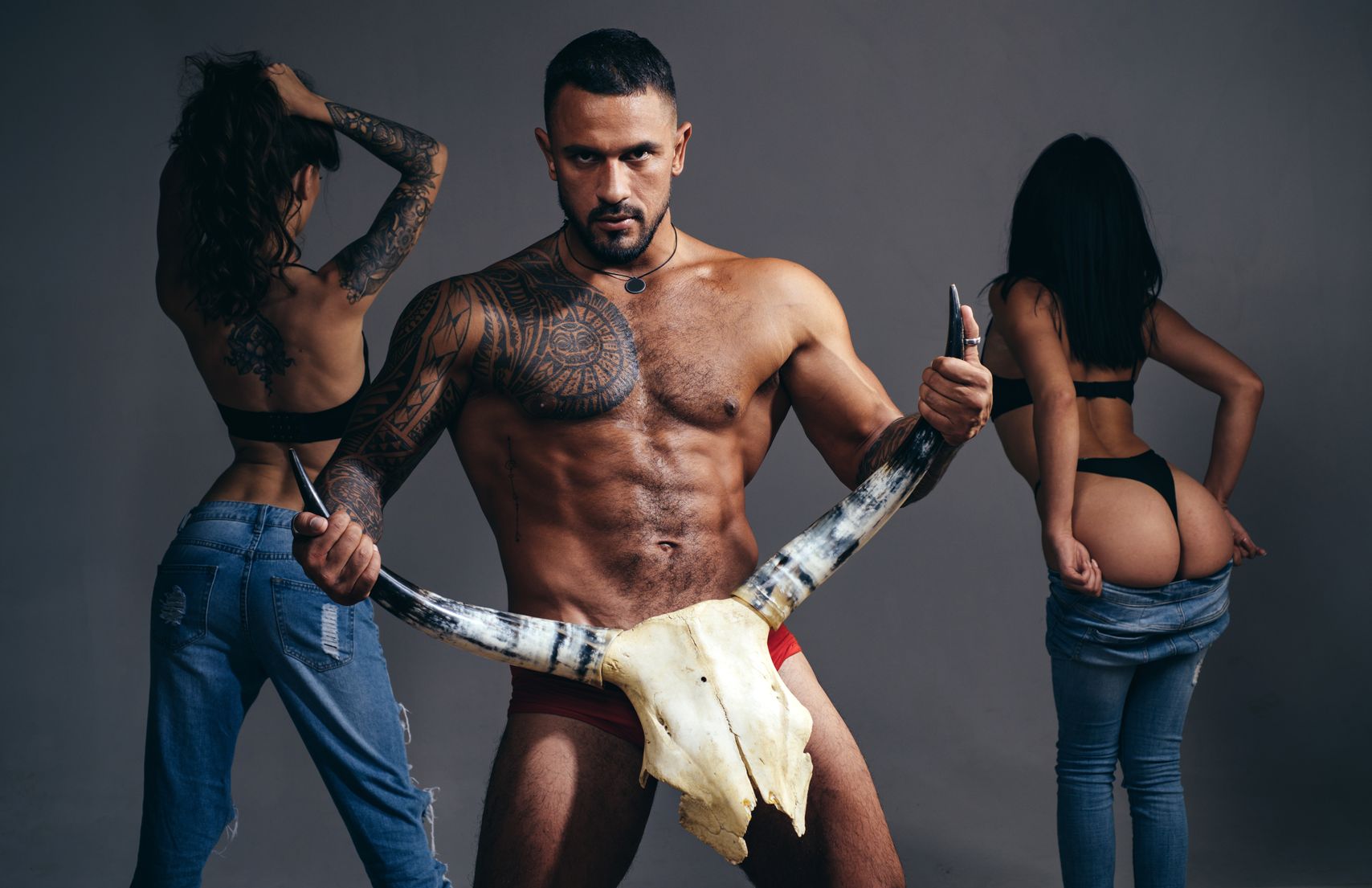 According to Daniel Stern, author of Swingland and a 10-year swinging veteran himself, there are an estimated 15 million swingers around the globe, and you’d be hard-pressed to figure out which of your family members or neighbors are secretly swinging at first glance. “They are teachers and police officers and lawyers and business people; it’s every walk of life,” Stern says. “I posit that everyone is one degree away from a swinger; they just don’t know it.”

Stern first looked into swinging when he was in his late 20s and perceived himself as terrible at sex. He decided to seek out sexual practice before landing in another relationship, so he perked up when he heard an acquaintance mention “The Lifestyle” at a party. “Upon hearing his description of this carnal fantasy-land, I thought, ‘I want to go to there,'” he explains. “However, locating The Lifestyle and accessing all of its fruits were two wholly different achievements.” For several months, Stern had to ingratiate himself to the swingers he met in order to prove that he wasn’t just another single male looking for a quickie. “Gut-wrenchingly horrendous single male behavior is all too well known among Lifestylers — pushy, rude and selfish among the most common descriptors,” he says. It took him a while, but after six months, he was in.

Once he was inside the swinging subculture, Stern was surprised by what he found. He explains that he had preconceived notions of swingers that weren’t exactly flattering or, apparently, accurate. “The major stereotypes are that swingers are a subculture of overly libidinous miscreants that want to [have sex with] anything with a pulse,” he says. What he found, however, was that swingers are just regular men and women who may be a little more kinky than the average person, and often a lot more tolerant. “I’ve found swingers to be the most accepting and caring lot I’ve come to know in this life,” Stern says. “It’s probably because we’re all outside society’s norm, so we understand.”

He also found that The Lifestyle comes with a social hierarchy that took him some time to figure out. According to Stern, the sexual ecosystem of the swinging subculture is ruled by couples. Single women, similarly, are like unicorns and have carte blanche. In a role reversal that is surprising to outsiders, it is the single men who tend to lack power in the swinging subculture, and are the most likely to only be tolerated.

Even though Stern enjoys The Lifestyle and boasts of its sexual and social benefits, he is quick to say that swinging is not for everyone. Since outing oneself as a member of an outcast subculture can carry serious mainstream social consequences, many swingers find that they have to maintain a double-life. “You’re essentially living two lives, and that can be beyond exhausting,” Stern says.

He also cautions people against trying The Lifestyle as a way to fix an aspect of their lives. For instance, Stern says that some people seem to view swinging as an answer to a paltry sex life, but viewing swinging as a quick way to get sex misses the point entirely. “The Lifestyle is about people looking to have sex with like-minded people,” he explains. “Anyone who forgets the people part of that equation will be blackballed faster than they can disrobe.” It’s also common for couples to try swinging as a last ditch effort to save their relationships. Doing so, however, will only accelerate the relationship’s demise since trust and communication are necessary to make it as a swinging couple.